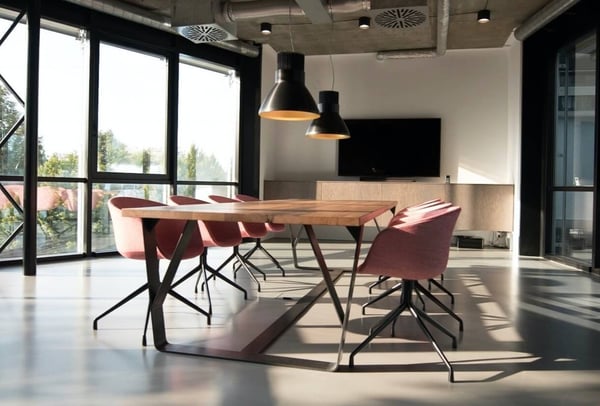 An Auckland couple has been in the news in recent weeks for repeatedly registering their teenage children as directors and shareholders of their companies, reportedly to evade tax.The District Court judge said Tamanini and Uputaua Muaiava used their children like “puppets” to evade an estimated $431,644 in tax.

An Inland Revenue spokesperson said when the couple was confronted about one company’s failure to pay tax, that company would be wound up and a new company incorporated to continue their trading. On at least three separate occasions they used one of their children as sole director and shareholder of a company.

The couple were found guilty on 65 charges. The husband, Tamanini Muaiava, was sentenced to 21 months imprisonment and the wife, Uputaua Muaiava, to nine months’ home detention.

It should be obvious to all that tax evasion is illegal. However it is perhaps not so obvious that you shouldn’t use your children as company directors and shareholders, particularly as the Muaiavas’ three children were 18, 19, and 19 years old at the time.

You must be at least 18 years to be a company director. An 18 year old can even start their own company and be the sole director and shareholder. The key issue in the case of the Muaiavas is that the children were ‘puppets’ while the parents were the ones using and directing the company.

The role of a company director is to govern or manage the company and its business. All of a company’s directors together make up the board. The board is the mind, face, and voice of the company and makes key decisions for the company. In years gone by directors could sometimes get away with not being fully involved in running the company. However, due to increasingly strict legal requirements it is now virtually impossible to be a “sleeping director”. All directors have certain responsibilities such as directors’ duties and health and safety obligations which cannot be avoided or out-sourced.

The law pre-empts situations where someone appoints another person as a company director, rather than themselves, and then tells the director what to do. This is presumably what Mr and Mrs Muaiava did. Where the board of directors of a company is required or accustomed to act on someone’s instructions, that person is a “shadow director” and will be bound by the legal requirements of a director, despite not being a registered director. It is good advice not to try and get around the laws that apply to companies as they are fairly comprehensive.

While companies are very commonly used in New Zealand, they are not always well understood. Companies have some basic requirements.

A company must have at least:

One less obvious requirement is that at least one director must live in New Zealand or Australia.

A company also needs a name that is different to any other company registered in New Zealand (and ideally overseas companies too) and a contact address.

Despite these requirements, it is possible to have a one person company – where one individual is sole director, 100% shareholder and the company’s only worker – and the company will protect the individual from personal liability (so long as they don’t breach their duties).

Any company operating more than a small business will generally have several directors making up the board. Having a board of directors with different backgrounds, skills, expertise, and experience is immensely valuable. Large companies will also adhere to corporate governance rules regarding ethics, board composition, financial integrity and reporting, remuneration, risk management, auditing, and shareholder relations. These rules help companies function at a higher level and smaller companies often benefit from adopting some of these standards in their own governance.

If you need advice on company law or corporate governance contact our Business and Commercial Law Team or download our companies booklet below for an introduction to companies.