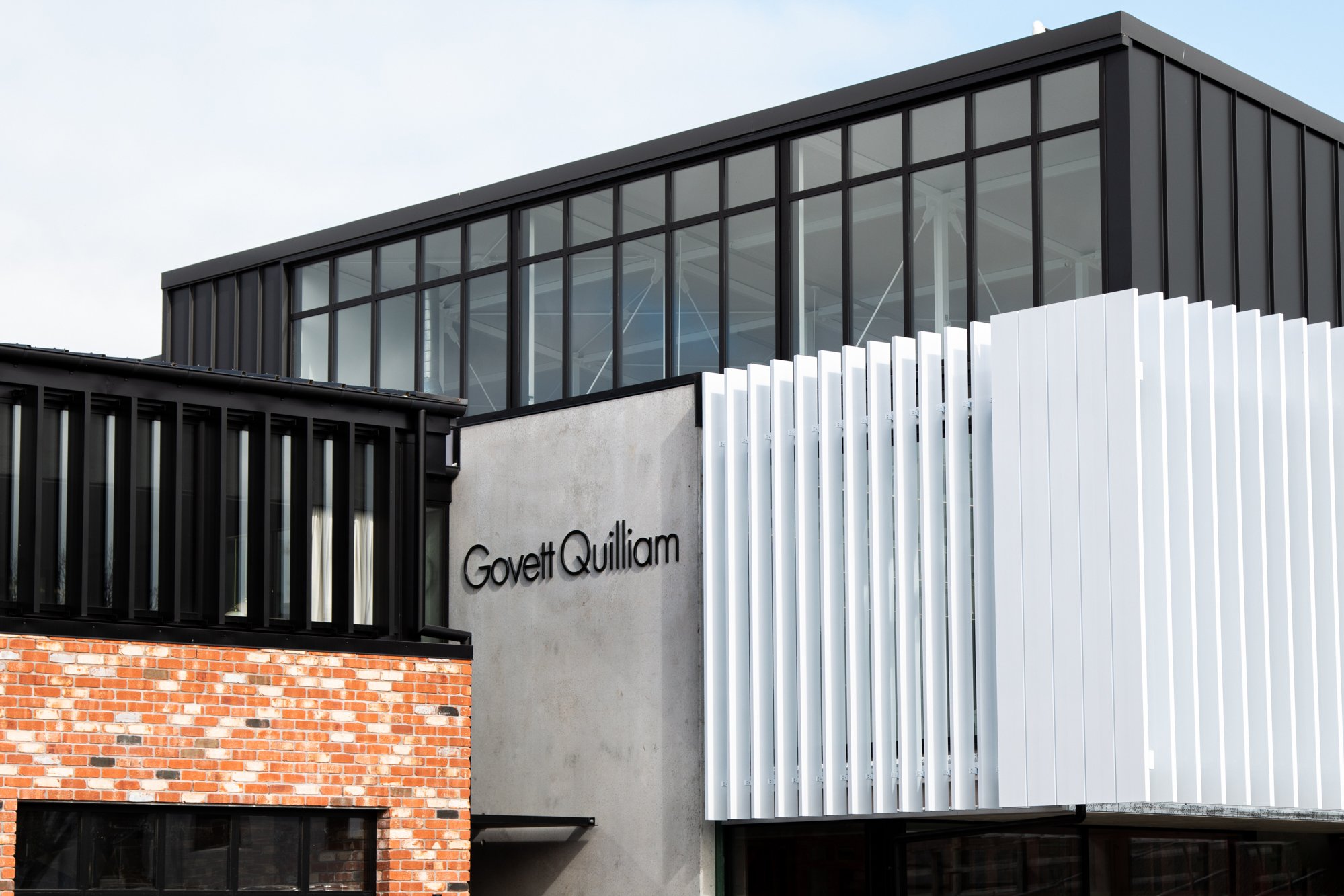 Operating from the heart of the country’s premier oil and gas region, having a strong understanding of the sector’s regulations, and knowing the key players locally have seen New Plymouth law firm Govett Quilliam become a valued adviser to the New Zealand energy industry.

“The sector runs on complex terms, abbreviations and acronyms, so being able to talk-the-talk has also helped a lot,” laughs Govett Quilliam (GQ) partner Paul Franklin.

GQ first became involved in the industry more than 15 years ago, when it represented New Zealand Overseas Petroleum, the joint founder of the Tui oil field. During the years, the client list has grown to include most of the main oil and gas players.

“Traditionally, oil and gas didn’t use New Plymouth law companies. But the reality was that Taranaki is the only place in New Zealand that produces oil and gas, so it was unrealistic that the expertise wouldn’t be here,” Paul says.

“They said ‘OK, you obviously understand the legal framework, the permitting, the regulatory issues, but you also understand the local industry, what the expectations are in terms of what the contracts might look like, and the players involved’.

The 60-strong company, which has offices in New Plymouth, Inglewood and Wellington, has an energy and resources team that includes partners and lawyers across regulatory, consents, resource consents, and commercial.

“The work ranges from assisting a client for a drilling campaign, which can involve 40 or 50 various contracts for an offshore campaign, to assisting companies with their access agreements with local farmers, easements and property for onshore work,” Paul says.

“There’s also permitting and resource consenting work, and working with oil and gas companies to collaborate on bringing in large pieces of rig and equipment and services, such as helicopters and supply vessels.”

Membership of the Energy and Industrial Group (EIG) was seen as a natural fit for GQ.

“We saw a real synergy in having a professional services firm in the group. As well as acting for the oil and gas companies, we also acted for a lot of the service providers who were members of the EIG, so there was a connection there.

“It’s valuable to be able to assist energy clients when they come to town and say, ‘these are the people you need to talk to’.”

Paul says having a parochial Taranaki body focused on the sustainability of the energy industry is vital in changing times for the sector. He also sees opportunity in assisting the new energy sector as New Zealand moves towards a low-emissions environment.

“The EIG enables us to talk to like-minded organisations about where they see the future of Taranaki infrastructure and support. All the people that are in the EIG are fiercely Taranaki focused and I think that’s an advantage, rather than having a national body.

“Taranaki has the base expertise for new energy development, and that’s why the Government is setting up the National New Energy Development Centre here. A lot of the people involved in the traditional industry have the same sort of skills that are relevant in terms of new energy, so there are real opportunities for the region,” he says.

Recently, GQ moved from its New Plymouth sea-front location to a new $10 million office precinct in the city.

“We had a beautiful sea view and everyone thought we were mad for leaving that,” Paul laughs.

“But one of the things we wanted to do was refocus ourselves closer into the city. Moving just 75 metres down the road might not seem closer to the city, but it is – we’ve felt by being here we’re more part of the CBD.

“The way the building is set out also allows us to collaborate more effectively and create project teams that better utilise skills from across the business.” 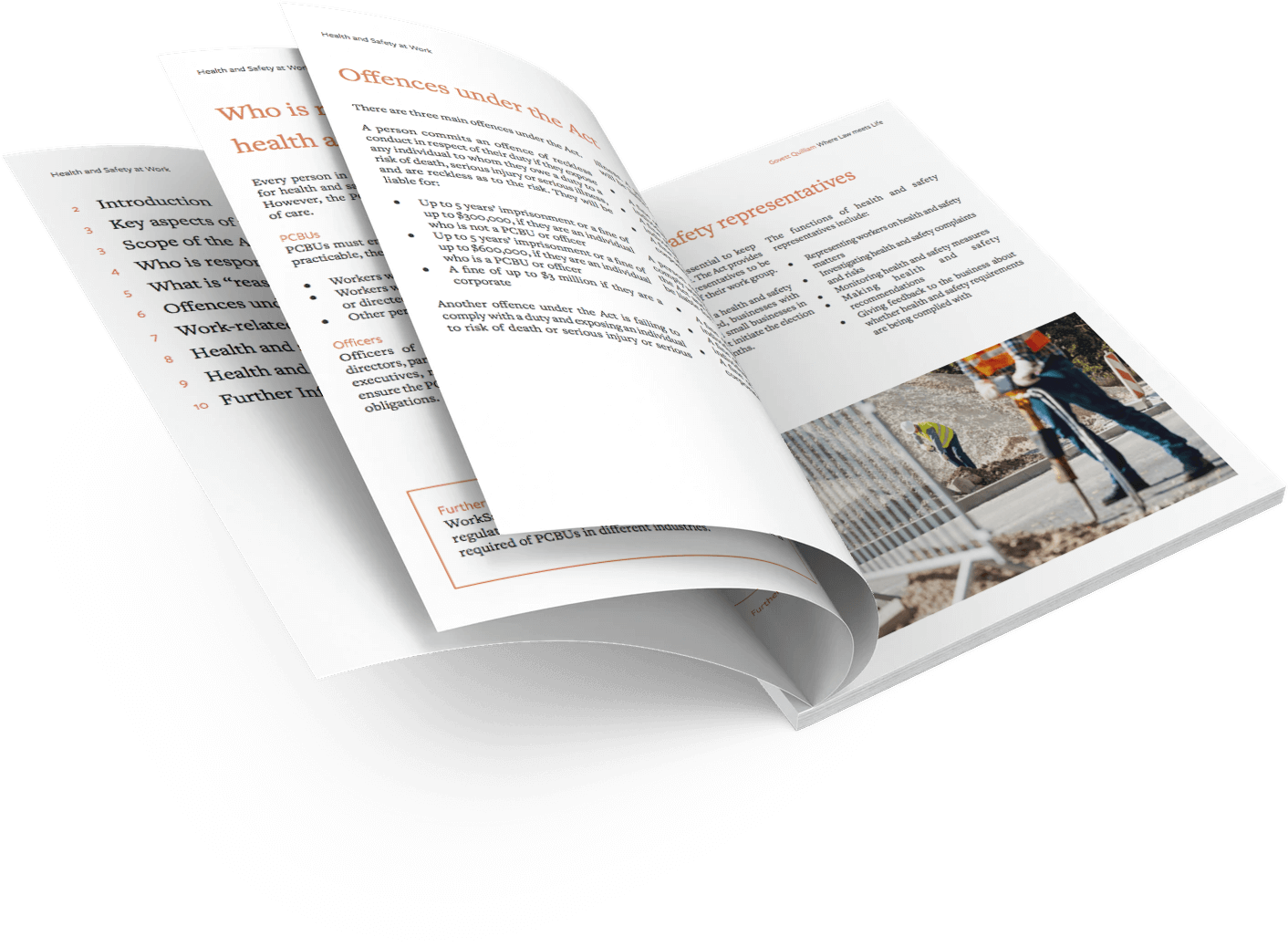