Beware of the work Christmas party

Planning to open your business over the Easter or ANZAC holidays?

Update to the Holidays Act

Can an employer force an employee to get the Covid-19 vaccination? 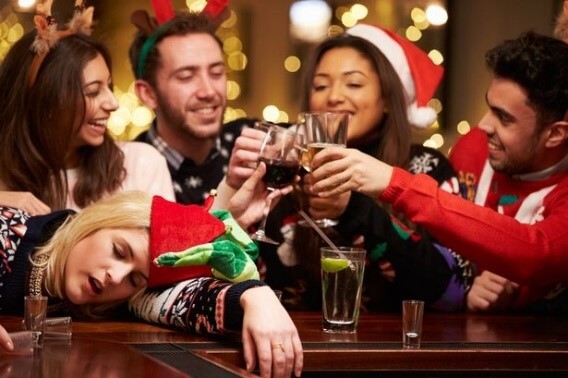 The countdown to the end of the year is on, and with that usually comes the highly anticipated work Christmas party.

Work Christmas parties are often seen as a well-earned chance to let loose after a busy year. Unfortunately many of us know a story or two where such an event has gone seriously wrong.

In an Australian case, a business held its Christmas function at a hotel and provided unlimited alcohol. Attendees could even serve themselves by pouring beers from "a big Esky type container". One employee, Stephen Keenan, consumed 12 beers and one vodka and coke during the course of the evening.

Mr Keenan told a director of the business to "F*** off mate". He told another employee "All those board members and managers are f***ed, they can all get f***ed.” When another employee disagreed, Mr Keenan asked her "No seriously, who the f*** are you? What do you even do here?" Mr Keenan also told a manager he hated working for his employer and it was a sh*t place to work.

A little while later Mr Keenan grabbed a female colleague's face and kissed her on the mouth without warning. He also told her "I'm going to go home and dream about you tonight." Mr Keenan told another female employee "My mission tonight is to find out what colour knickers you have on."

Mr Keenan took a claim of unfair dismissal to Australia’s Fair Work Commission. Unfortunately the employer had not followed the proper disciplinary procedure. The employer had not provided Mr Keenan with enough information for him to properly respond to the allegations. The Commission noted in particular that it is contradictory for an employer to insist on usual standards of behaviour at a work function, whilst at the same time providing unlimited free alcohol. The Commission ultimately found that Mr Keenan's dismissal was unfair.

Although the law in Australia is similar to New Zealand, it is possible the decision on Mr Keenan’s dismissal might have had a different outcome in New Zealand. However, the lesson that employers may struggle to enforce standards of conduct if they serve large amounts of free alcohol still applies.

We all know that individuals are responsible for their own behaviour and should keep themselves in check, particularly in a professional setting. But it is also important that employers are smart when planning the Christmas party and if any disciplinary action needs to be taken they follow a good process. Employers who don’t follow a good process can end up in the cross-hairs despite an employee’s bad behaviour.

Have an experienced manager supervise the function so that any disagreements or inappropriate behaviour can be quickly deescalated.

Have an experienced manager supervise the function so that any disagreements or inappropriate behaviour can be quickly deescalated.

What about those workers who aren’t getting a work Christmas party, or at least not the party they want? Here’s how not to try upgrading a Christmas party.

Mr Sylva then rang a client of Counties Power and asked them to pay for food and alcohol for the party. Mr Sylva even said he would provide the client with a purchase order from Counties Power if needed. Unsurprisingly the client was not impressed and called their client liaison at Counties Power to report Mr Sylva’s request. Following a series of meetings, Mr Sylva was dismissed.

Mr Sylva brought a claim of unjustified dismissal in the Employment Relations Authority. The Authority Member found Mr Sylva had breached company policy and misused his delegated financial authority. The dismissal was found to be justified and Mr Sylva even had to pay $4,500 toward Counties Power’s legal costs.

The key difference between this case and Mr Keenan’s case is that Mr Sylva’s employer followed a good process and therefore the Employment Relations Authority upheld the dismissal.

For more information about this article feel free to contact Rochelle Farmer or our  Employment and H&S Team (06 768-3713). 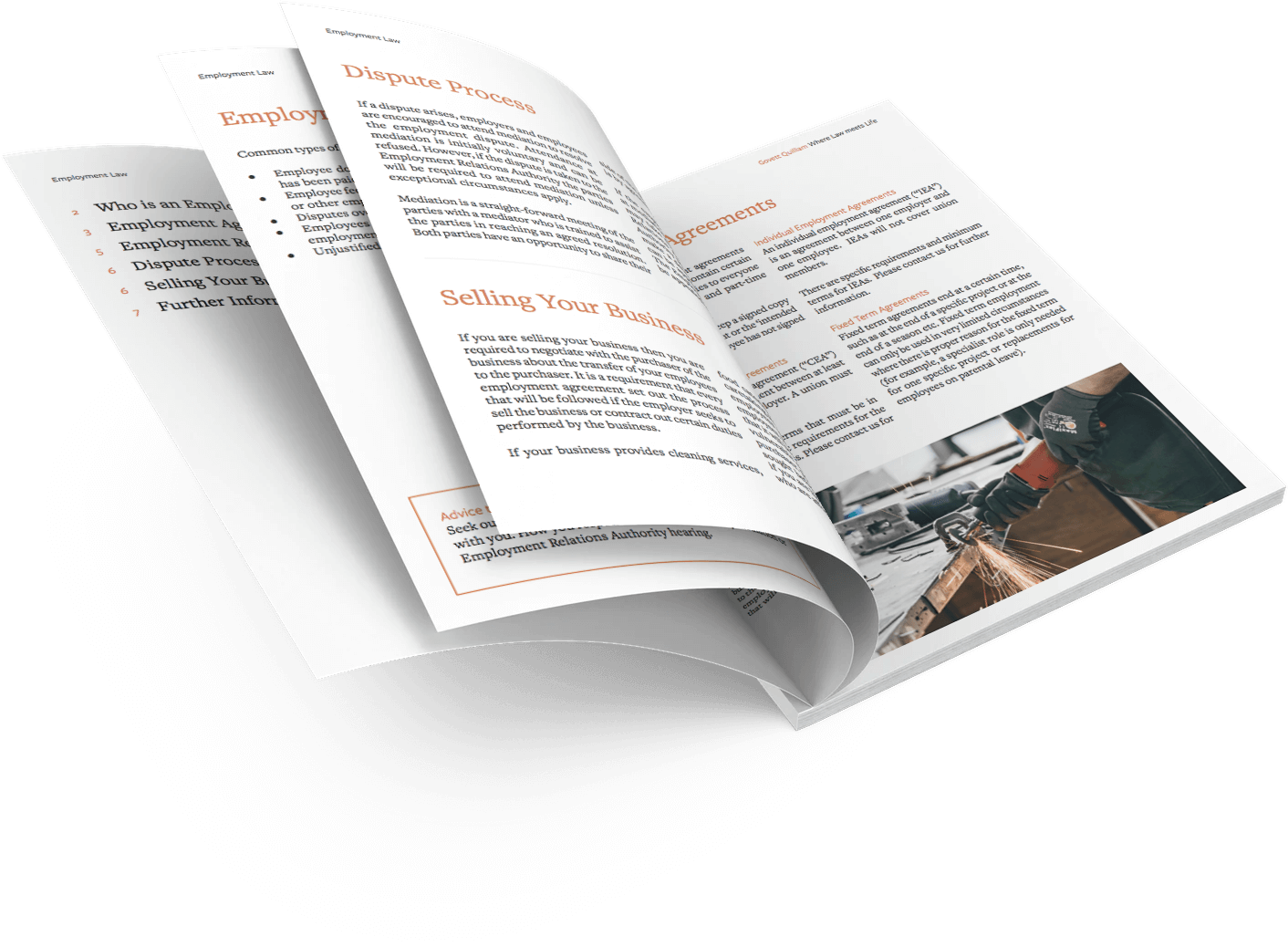