Shake up of the Resource Management System

Resource Management Act to be repealed and replaced

Consultation is now open on the challenges and opportunities for building a hydrogen economy in New Zealand. The Government is seeking your feedback on the potential for hydrogen production, export and utilisation in New Zealand economy.

The Government has set national targets of:

These ambitious goals will require the country to transition away from an energy system which relies heavily on hydrocarbons (oil, coal and gas) to one that is based on renewable energy sources.

“[The] launch [of the Green Paper] is another step in the Government’s plan to tackle the long term challenge of reducing emissions to fight climate change. It sits alongside the Government’s decision to end new offshore oil and gas exploration, our investment in a National New Energy Development Centre in Taranaki, backing cutting edge renewable energy technology, greater support for low emissions vehicles and helping businesses to invest in low emissions industrial processing”.

“A major piece of work for the Government this year will be to develop policies that will facilitate a Renewable Energy Strategy for New Zealand. We are considering areas where Government action can make the biggest difference – identifying the incentives that may be needed, the roadblocks that need to be removed and how we can help new technologies come on stream. We also need to ensure our regulatory and policy settings are fit-for-purpose in order to make the most of our abundant renewable energy sources”.

The Green Paper builds on the H2 Taranaki Roadmap which was launched by Prime Minister Rt. Hon Jacinda Ardern, in Taranaki in March 2019.  This Roadmap, which was developed by Venture Taranaki, New Plymouth District Council, Hiringa Energy and the Provincial Growth Fund, illustrates how the region can use its existing skills and infrastructure to become a leader in hydrogen production.

This is being backed by the Government in the form of significant regional investment to bring Taranaki to the fore when it comes to green energy production, including:

While the pathway to developing hydrogen as a clean energy source for New Zealand has begun, it is critically important that the opportunities and constraints of developing hydrogen are properly explored and understood to enable informed decisions about its contribution to New Zealand’s future energy system. The nine key areas the public is invited to submit their feedback on are:

Submissions on the Green Paper close at 5 pm on Friday 25 October 2019 and more information can be found here.

If you would like to understand the implications of the Green Paper and/or make a submission on it, feel free to contact one of our environmental law specialists. 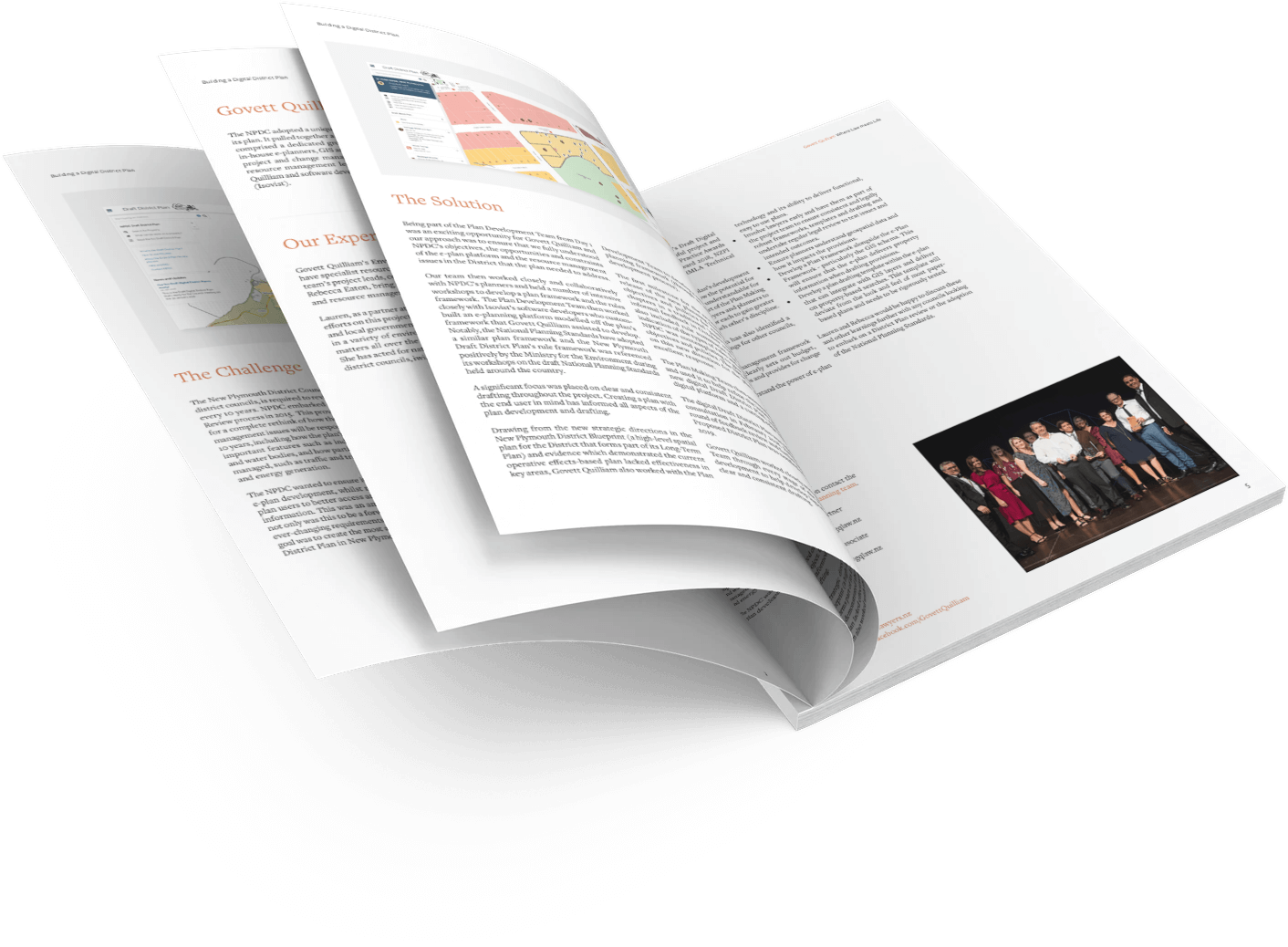