In early February 2020 it was announced that all unpaid rates debts on Māori freehold land will be written off under new legislation to be introduced to Parliament within the coming months.

The announcement was made by Māori Development Minister Nanaia Mahuta on Sunday 2 February 2020 at a Kaikohe vineyard, the first event of a packed Waitangi week.

The scrapping of rates debts is likely to have a big impact in the Far North, where the Far North District Council is owed about $20m in unpaid rates on Māori land.

Most of those rates are on unproductive land which the council has no intention of collecting, and probably couldn't if it wanted to, but as long as the arrears are on the council's books they act as a handbrake on putting the land to commercial use.

Mahuta said the change to the Local Government (Rating) Act would allow councils to write off any rates they consider unrecoverable.

Most rates debts on Māori freehold land were from non-payment penalties rather than the original rates bills and rates inherited from deceased owners.

''This proposal would give current owners a clean slate so they can start afresh,'' she said.

''Owners will be able to bring proposals to their local council without the fear of having to pay rates arrears before starting any kind of development.''

The rating law changes are set to be introduced to Parliament in the first quarter of this year. The changes will also make council policies on Māori land rates consistent around the country.

If anyone is interested in discussing this or if you have any questions about how the proposed changes may affect you or your whānau, please contact Miaana Patene from our Te Tira Hau Ture (Māori legal services) team. 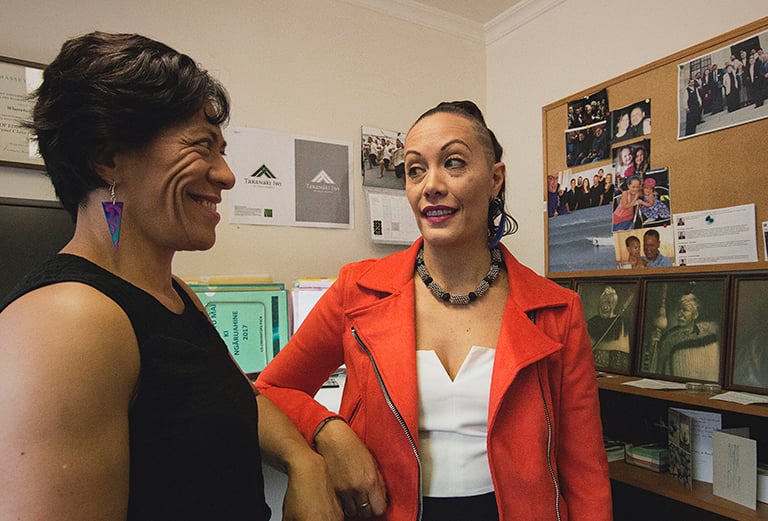