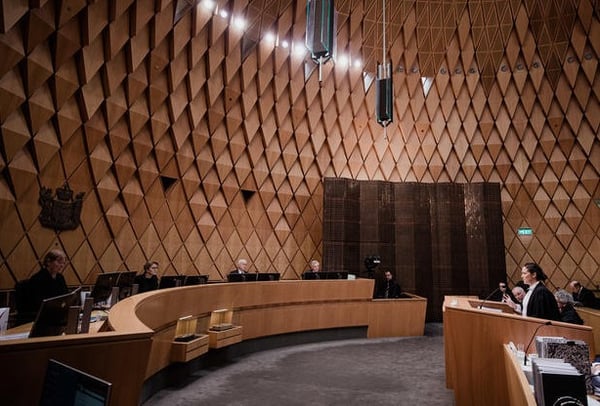 Yesterday, the Supreme Court of New Zealand announced the Peter Ellis appeal against his charges can continue after his death. This statement from our highest court will build on the conversations happening in our legal system about the status and infusion of tikanga Māori within our law.

In 1996, Peter Ellis was convicted of various sexual offending against children. Ellis appealed the convictions on two occasions. The first appeal resulted in three convictions being quashed while his second appeal was dismissed. In June 2019, Ellis successfully applied to the Supreme Court for leave to appeal against his convictions just prior to his death.

The Supreme Court sought submissions from the parties whether in light of Ellis’ death the Court should hear the appeal. The key points to be addressed were whether tikanga Māori is relevant to the Court’s decision as to whether the appeal should continue and if so, which aspects of tikanga Māori are relevant and how tikanga Māori should be taken into account.

Last year, Te Hunga Rōia o Aotearoa (the Māori Law Society) successfully applied for leave to intervene in relation to these questions. The reasons for allowing the appeal will be revealed at the same time as the substantive decision is released but all signs to date point to an important development in our law that continuance of proceedings can be influenced by tikanga Māori based values. While we know that our courts are prepared to draw on english sources of common law, have we finally reached the point where we are ready to accept that we should also draw on tikanga Māori as another source of law?

Our Te Tira Hau Ture (Māori Legal services) team will be monitoring this situation and further clarification will be provided once a substantive decision is made.