I need a lawyer for:

I need a lawyer for: 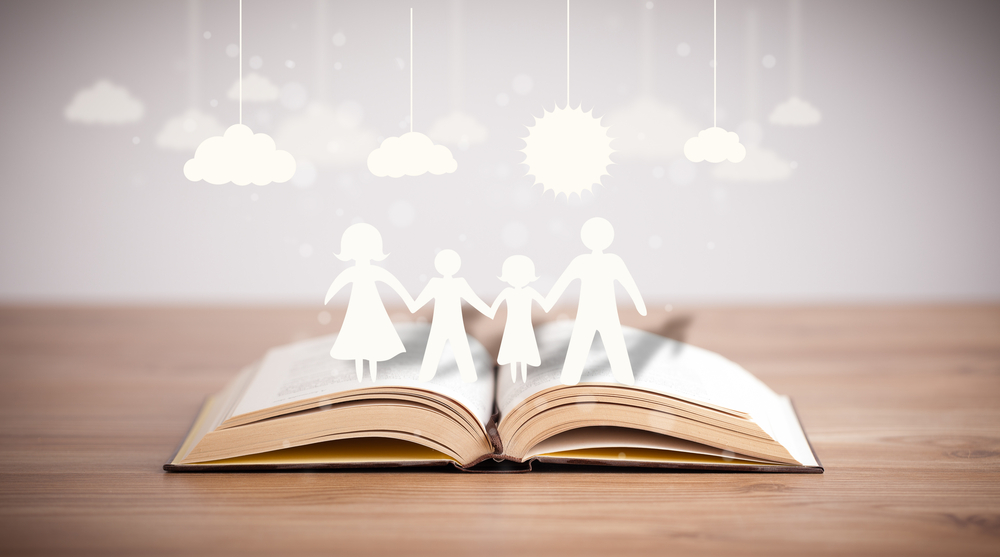 Many New Zealanders have embraced the use of trusts as a tool for asset protection and planning.  Conservative estimates indicate that there could be between 300,000 to 500,000 trusts currently in our country.

Accordingly the Trusts Act 2019 (‘the Act’) will have possible implications for the many people connected with trusts including settlors, trustees, beneficiaries and trust advisors alike.

The new Trusts Act 2019 replaces the previous Trustee Act 1956 and also serves to consolidate, codify and clarify much of the accepted legal principles derived from case law which have been applied to trusts.  Some of these cases are over a hundred years old and a review was long overdue.  The path was not easy and the Act took years to finalise as there was much debate and discussion between the Law Commission and the wider legal community.  The first version of the Act was introduced to Parliament on 1 August 2017 so there has been almost two years of refining the wording of the legislation.  It is expected that there will be much debate to come as to the meaning of some provisions in the new Act and certain issues will need to be tested in the Courts before there is clarity.

Below is a summary of some of the more significant provisions of the Act.

Previously beneficiaries of trusts and estates could not validly receive their entitlement until they reached 20 years old.  Under the Act the age of majority for beneficiaries is to be 18 years old.  There continues to be an ability for the terms of a trust to record a later age if so desired.

2. Lifetime of a Trust

The Act repeals the Perpetuities Act 1964 and the common law rule known as the rule against perpetuities.  The means that the lifetime of a trust is now extended.  The Act provides that a trust can now last for up to 125 years from the date it was created (currently most trusts are established with a lifetime of 80 years).

The mandatory duties noted in the Act are duties to:

The default duties are:

In addition to this, at least one trustee of the trust must keep and retain other core documents of the trust which include:

The Act also provides that documents passed on to trustees by previous trustees should also be retained.

5. Obligation to Provide Beneficiaries with Information

The Act introduces a presumption that beneficiaries must be provided with certain information.  It seems that this has been one of the most discussed provisions in the Act to date.

The basic information to be disclosed is as follows:

Furthermore, there is provision in the Act that it is presumed trustees must, within a reasonable timeframe, provide trust information to a beneficiary (other than the basic information noted above) if so requested.  Trust information is defined in the Act and does not include reasons for any decisions made by trustees.

The purpose of these sections in the Act is to ensure that beneficiaries have sufficient information to enable the terms of the trust and trustees’ duties to be enforced.

The Act provides a list of considerations that the trustee must take into account when deciding if the basic information or other trust information is indeed to be disclosed.

The Trusts Act 2019 comes into full effect on 30 January 2021 so there is some time to ensure that everything is in order.  However, as this new legislation provides for some quite significant changes then it is vital that the terms of trusts as well as the management and administration practices are reviewed to be sure that these are fit for purpose and compliant with the changes in the law.  People should be prepared and obtain some advice sooner rather than later if they have any concerns or queries about a trust.

Our Personal Planning Team (Trusts, Wills & Estates) are happy to discuss the new Trusts Act 2019 with you further so please to contact us.