What the border opening means for New Zealand visas

5-Step Plan Announced To Reconnect New Zealand To The World

A legal insight into the immigration situation 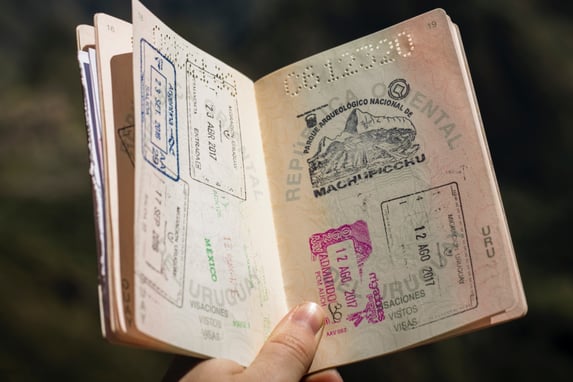 Up to 30,000 businesses across the country will benefit from new changes to the Government's temporary work visa process programme, Immigration Minister Iain Lees-Galloway says.

Changes, which will start coming into effect in 2020, include reinstating the ability for lower-paid workers to bring their families to New Zealand and the introduction of a new employer-led visa framework which will make the application process easier.

It also increases the expectation on employers to employ and train more New Zealanders and will reduce the exploitation of temporary foreign workers.

Lees-Galloway said the changes would assist between 25,000-30,000 businesses to fill shortages.

"The new visa system will require all employers to be accredited and will give employers more certainty about their ability to hire a foreign worker earlier in the application process.

The changes mean there will only be one type of employer-assisted temporary work visa, the Temporary Work Visa, which foreign workers can apply for.

It replaces the six work visa categories currently in place, including the Long Term Skills Shortage visa, and the Talent Work to Residence visa.

The new visa system will be more streamlined.  It will require all employers to be accredited and will give employers more certainty about their ability to hire a foreign worker earlier in the application process.

What are the changes?

New Zealand Immigration has prepared a factsheet that explains in more detail the changes that are planned.

For more information about this article feel free to contact our Immigration Lawyer, Sonja Hucker (06 768 - 3748). 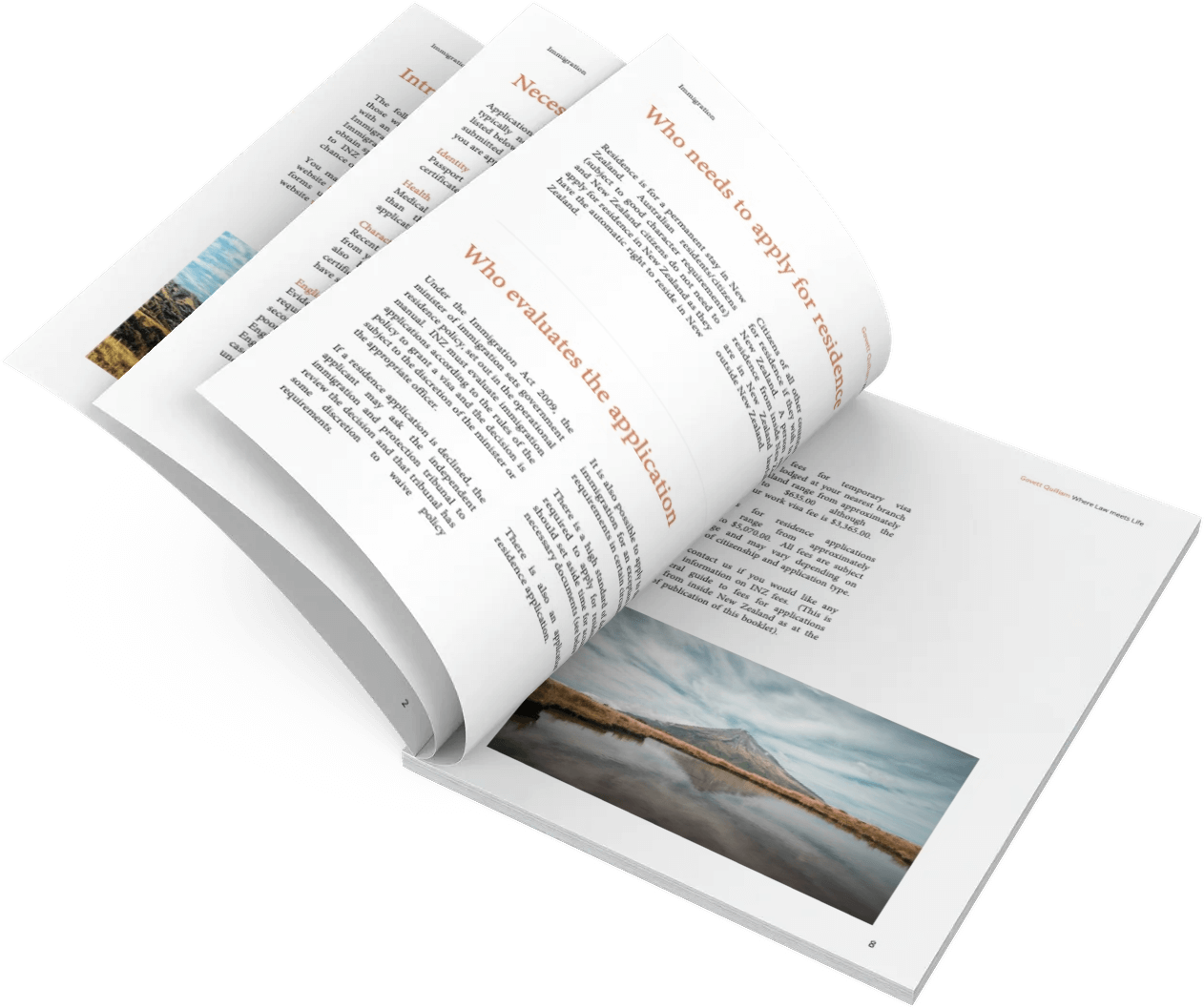