Cementing our commitment to Central and South Taranaki 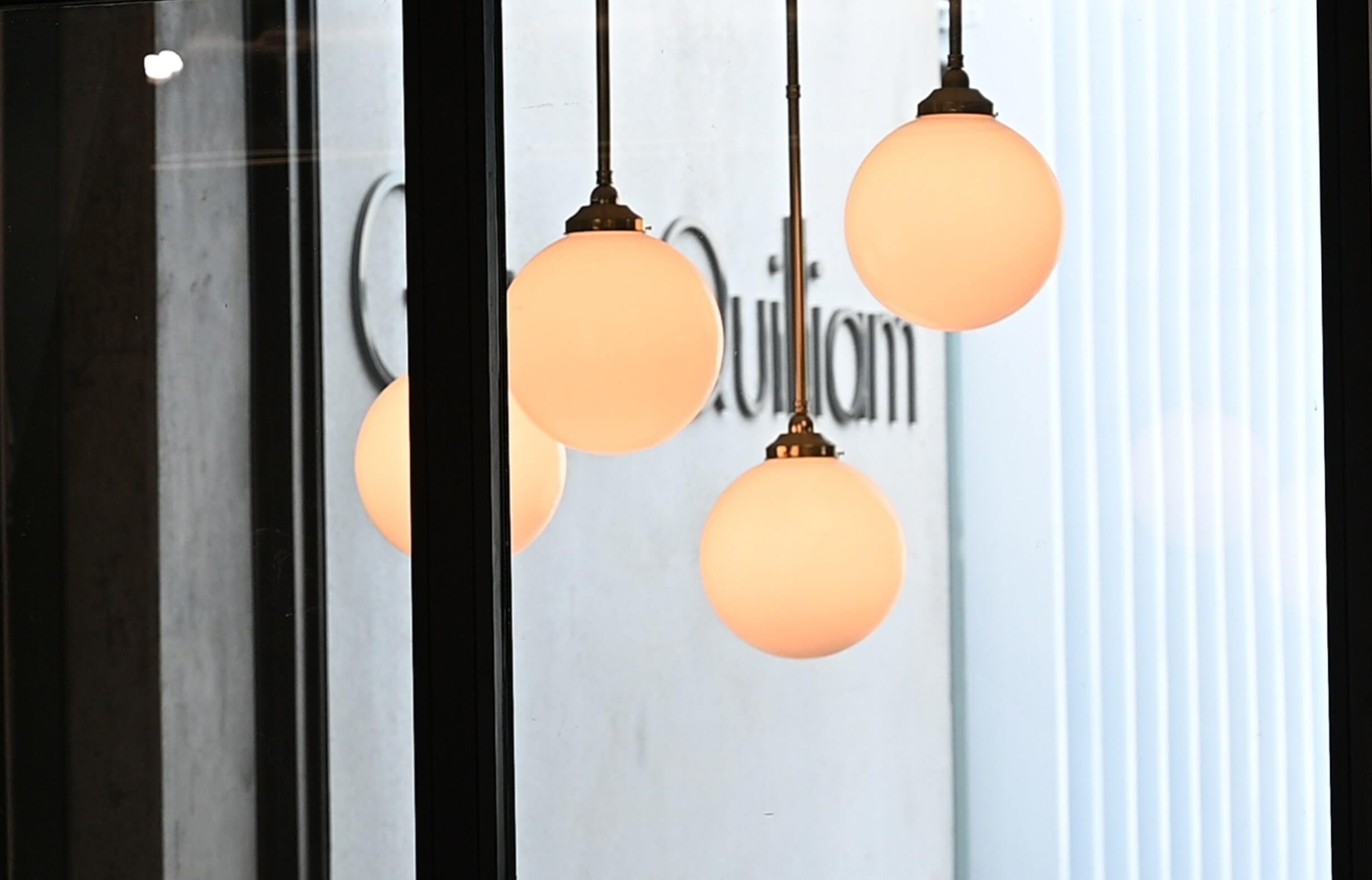 The Awards recognise the year’s best architecture in the NZIA’s Western Branch, which covers Taranaki, Whanganui and Manawatu.

Demonstrating the breadth of work undertaken by architects in the lower North Island, the award-winners included several school buildings, a couple of offices, half a dozen residential projects and a newly-strengthened icon of New Zealand architecture – Whanganui War Memorial.

The Awards jury convenor, Palmerston North architect Matthew Argyle, said the jury, which also included architects Brady Gibbons from New Plymouth and Marianne Riley from Auckland, and Susanna Shadbolt, Director of Aratoi–Wairarapa Museum of Art and History, found that the quality of the shortlisted buildings made judging a pleasure.

“Sustainability was high on the agenda,” Argyle said, “with the clever re-use of existing buildings, and even, in one case, the hull of a boat, to create delightful spaces, while new projects also used smart design decisions to improve the quality of space.”

“Another feature of the entries,” Argyle said, “was the high level of integrity in the use of materials, with stone, raw steel, solid timber joinery and the humble brick being integral elements of many projects.”

Two projects received awards in the Commercial Architecture category. With Dawson & King in New Plymouth, the jury said Matz Architects “have dealt successfully with both a corner site and the need to bookend a commercial precinct to create a unique and engaging building.”

“The scale of the building is managed through some smart design decisions and enhanced by its mixed material palette,” the jury said. “Sustainability is key to the building design, with energy efficiency and thermal performance well considered throughout.”

In the Interior Architecture category Govett Quilliam in New Plymouth, designed by Boon, is an “innovative and forward-thinking fit-out that challenges the norm for law practices,” the jury said. 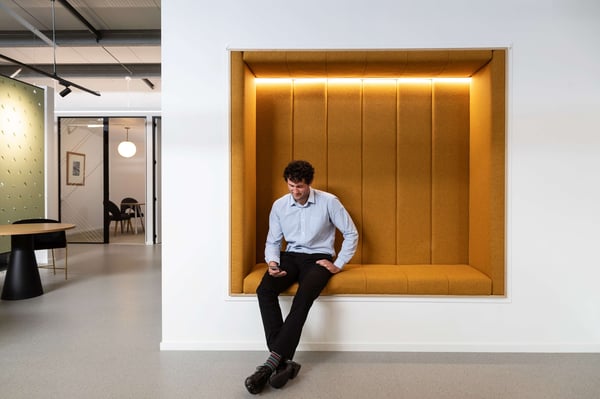 “The layout provides a balance of open plan, breakout and task-specific work zones which enhances physical and visual connections throughout the space, resulting in a more cohesive place of work.”